The relationship between RFID and NFC! What is the difference between them?

The Internet of Things is an important part of information technology in the future, involving political, economic, cultural, social and military fields. From the perspective of the driving force, it is mainly the national level that is promoting the construction and development of the Internet of Things. The main purpose of China to promote the development of the Internet of Things Yes, under the unified planning and promotion of the country, apply IoT technology in various aspects of agriculture, industry, science and technology, national defense and social life, in-depth development and extensive use of information resources, and accelerate the realization of national modernization and the transformation from an industrial society to an information society .

Key Technologies of the Internet of Things

The Internet of Things is mainly composed of three key technologies: connection, identification, and data manipulation. The object identification technology represented by RFID was almost synonymous with the Internet of Things, and now the evolution of RFID technology NFC plays an important role in various fields, then , What is the relationship between RFID and NFC? The earliest prototype of RFID can be traced back to World War II. At that time, Allied radars added a radio transmitter to the radar in order to effectively identify the enemy and our aircraft. After the radar detects the aircraft, it sends a specific radio wave to the aircraft, if it is its own. The aircraft will reply to a radio wave. After the radar receives it, it can be determined to be its own aircraft. If there is no response, it is considered to be an enemy aircraft. After decades of development, many frequency bands have been extended according to the difference in use. The field also extends from the earliest single object recognition to scenarios such as near-field payment.

What is NFC technology

Compared with RFID, NFC started much later. Around 2003, the three IT giants of PHLIPS, SONY, and NOKIA gathered together to unify and add some unique things on the basis of the original RFID. The NFC technology was launched. , And NFC is the integration of RFID and interconnection technology. The most widely used product is mobile phone. NFC technology adds point-to-point communication function, which can quickly establish P2P wireless communication between Bluetooth devices. NFC devices find each other and establish communication connections. , As well as some other technical details, the main features are short distance, high bandwidth, low energy consumption and so on. 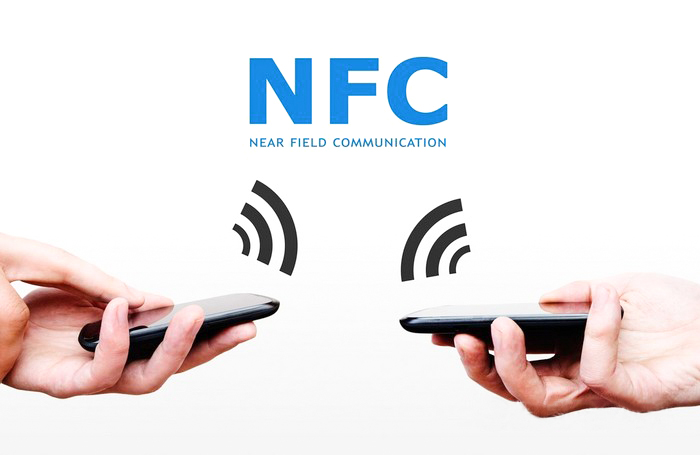 There is no substitution

In addition to 13.56M, there are many other frequency bands, and NFC has only one 13.56M frequency band. The original intention of NFC was for near-field payment and loosely authenticated small data exchange. NFC chose 13.56M as the basis and added a point-to-point one. Communication, traditional RFID intelligence interacts with a READER and a TAG at the same time, while NFC can transfer data between two READERs. At the same time, NFC is not compatible with all 13.56MRFID, but is compatible with 14443TYPEA and 15693 protocols with some trade-offs. Although NFC is developed on the basis of RFID technology, there is no substitute for different application scenarios. Moreover, there are still many application scenarios of RFID. NFC is temporarily incomparable, even in the field of payment. In the field of distance object recognition, two-dimensional codes can also function as NFC in many scenarios. At present, NFC is not a necessary communication interface for smart phones.

Please fill out the form below and we will get back to you as soon as possible.